I think it's a good habit to keep yourself grounded; occasionally it's helpful to let go. Allowing yourself to disassociate, you can see thoughts & themes for what they are—separate from your defenses. 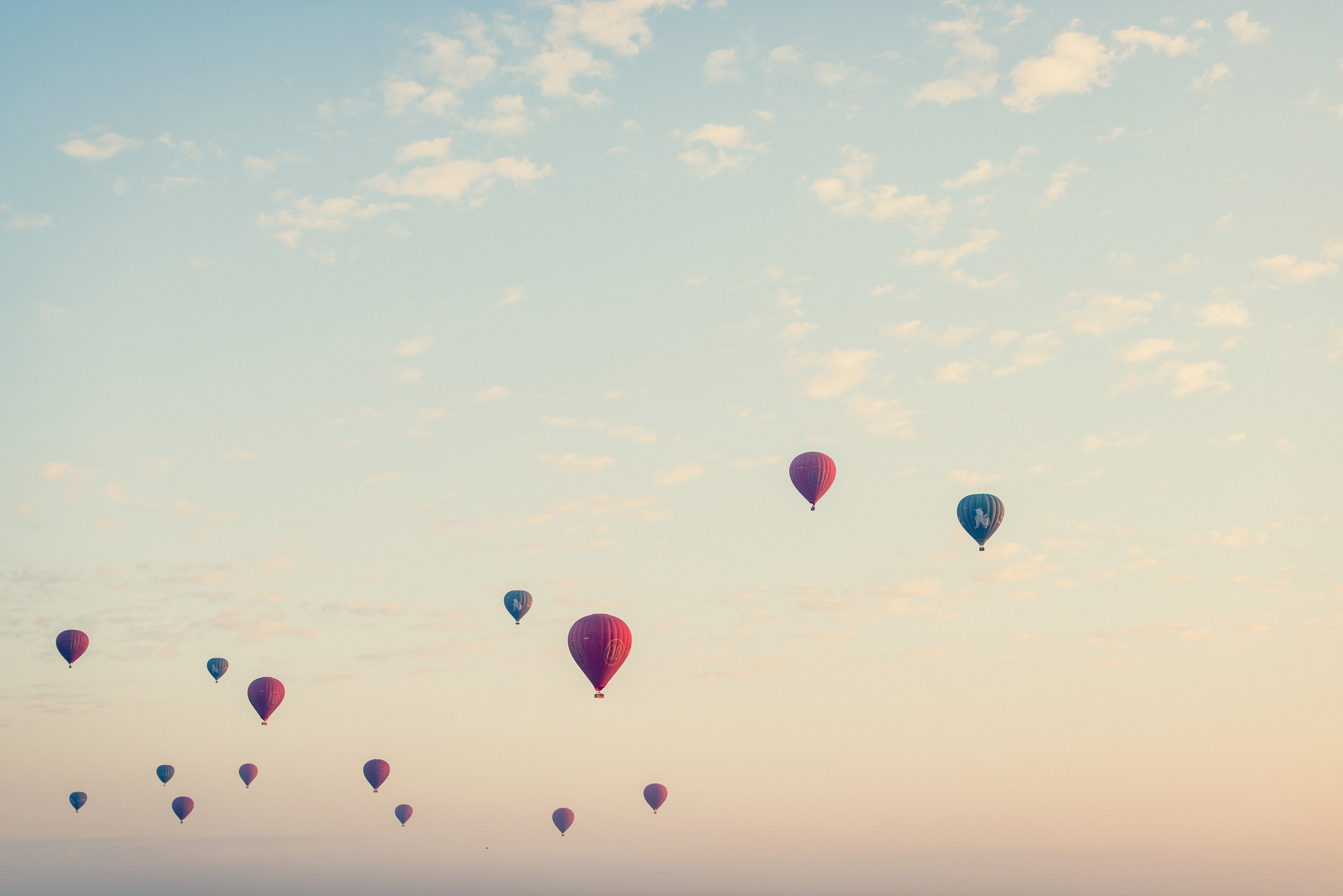 Photo by Hendra Pontomudis on Unsplash

Photo by Alex Knight on Unsplash

Photo by Mat Reding on Unsplash

Photo by Clint McKoy on Unsplash